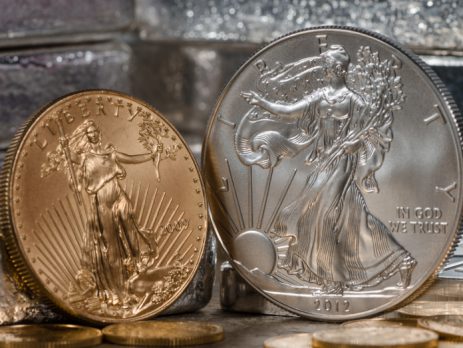 Gold Isn’t the Only Metal Jumping, Silver Is Hot Too

With so much focus on gold, silver often gets little notice. But the white metal, often known as “poor man’s gold,” has caught fire this year. Purchases of American Silver Eagle coins this year are up nearly 50%, with over 6 million coins having been purchased so far. In fact, sales are so brisk that the US Mint has had to temporarily suspend sales of the coins until they can build up their inventories again. It might be several [...] 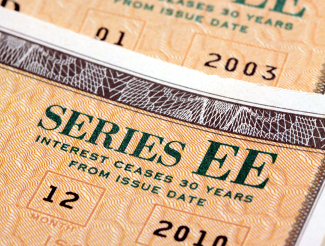 Foreigners Dumping Treasuries Is Bad News for the Dollar

For decades the United States has benefited from the dollar being the world’s reserve currency. That has allowed the Federal Reserve System to inflate the money supply and the federal government to issue debt at levels they otherwise would not have been able to get away with. With a ready market for US Treasury debt, foreign nations have long propped up the US government’s runaway spending. But if they start to get tired of subsidizing the United States’ profligate [...] 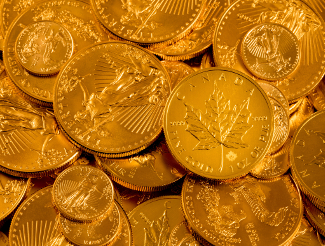 Gold Continues to Rise Along With Stocks 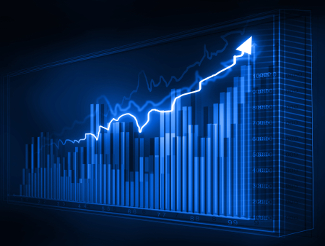 Why Are Stocks Climbing as Economic Conditions Deteriorate?

The performance of stock markets in the first several weeks of 2019 has been nothing short of astonishing. After a horrendous fourth quarter in 2018 that was the worst since the Great Depression, markets rebounded to have their best January in 30 years. That has some market pundits crowing about how well markets will do this year. Some even claim that if markets continue to gain in February that it’s almost certain that we’ll see double digit returns this [...] 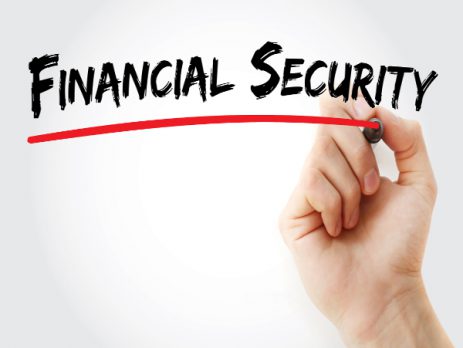 The 5 Steps You Need to Take to Ensure Financial Security

More and more Americans feel themselves slipping into financial insecurity today, with nearly 80% of American households living from paycheck to paycheck. But for many of those households it doesn’t have to be that way. Disciplined saving and investment over a period of time can help lift you away from living hand-to-mouth and put you on the path towards financial security. There are five critical steps that need to be taken in order to do that. 1. Pay Down Debt Nothing [...] 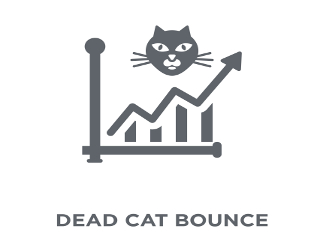 Stock markets rose Wednesday in the aftermath of the release of the minutes from last month’s FOMC meeting. Overall, markets viewed the minutes as a positive, confirming that the Fed intends to pause the reduction in its balance sheet and will likely not hike rates again this year. FOMC participants found it strange that balance sheet normalization had gone on for over a year with no one paying any real attention to it, yet all of a sudden markets got [...] 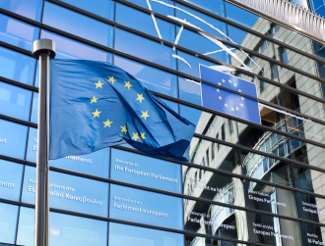 Is Europe’s SWIFT Alternative the Beginning of the End for the Dollar?

After threats to establish its own alternative system to enable trade with Iran failed to move the United States government, the European Union went ahead with its plans to operate a “special purpose vehicle” to enable European countries to trade with Iran. The vehicle, known as the Instrument in Support of Trade Exchanges (INSTEX) will initially focus on pharmaceutical, medical, and food products, which are expressly permitted for humanitarian reasons. But the potential for using INSTEX to sidestep sanctions [...] 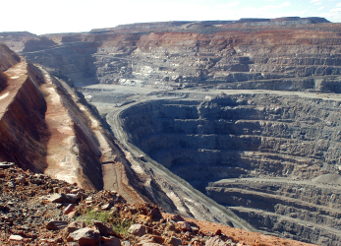 Those familiar with gold markets know that it’s becoming increasingly difficult and expensive to mine gold. Output of gold from mines is expressed in grams per tonne, with the highest-grade underground mines producing 15 to 21 grams of gold per tonne of rock mined, while open-pit mines only produce 4.5-7.5 grams of gold per tonne. Think about that for a second. For every tonne (2,204.6 pounds/1000 kg) of rock that has to be mined, crushed, processed, etc., a gold mining [...] 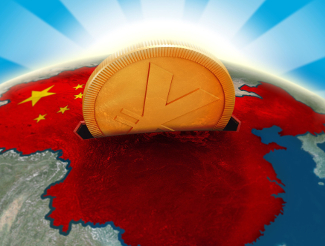 Venezuela is trying to sell its gold while Russia and Europe are buying. Overall, central banks added over 651 tonnes of gold to their coffers in 2018, more than any other year since 1971, the year the gold window closed. Flying under the radar, however, is China, which has started adding gold to its reserves in greater quantities this year. China’s official gold holdings are shrouded in mystery, as most people suspect that its official holdings, published at over 1,800 [...] 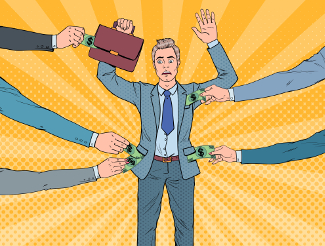 The Taxes That Soak the Rich Will Eventually Trickle Down

With the Democratic takeover of Congress calls have come for new taxes on income and wealth. From calls to raise the highest tax bracket to 70% on the ultra-rich to proposals for an annual wealth tax on the wealthy, ideas abound for ways to soak the rich and get more money for various government programs and projects. On the one hand, it isn’t surprising that the rich are coming in for such abuse. Envy of the ultra-rich has always existed, [...]