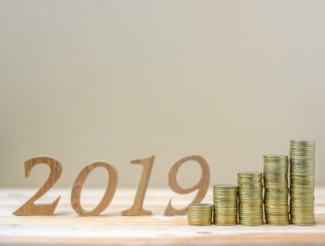 The Market Is Ending the Year on a Roller Coaster… What Does 2019 Hold?

The actions of stock markets over the past several months have likely contributed to a number of near heart attacks among anxious investors. With unprecedented volatility roiling markets, they’re just as likely to end a trading day down 600 points as they are to end up 600 points. And with the trend tending ever downwards and well off all-time highs, investors are wondering just what markets are going to do in 2019. Here are some of the scenarios that [...] 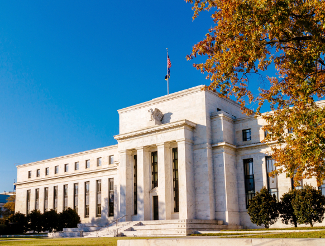 Trump Challenged the Fed and the Fed Didn’t Blink… Or Did It?

Markets had been pricing in a December Fed rate hike all year. But with President Trump’s comments expressing his disappointment at the Fed’s hiking of rates this year, and Fed Chairman Jay Powell’s comments attempting to placate both the markets and the President, many on Wall Street were hopeful that the Fed would dispense with hiking rates last week. That’s why the Dow Jones was up 350 points before the Fed’s press release, with markets hopeful for a Christmas [...] 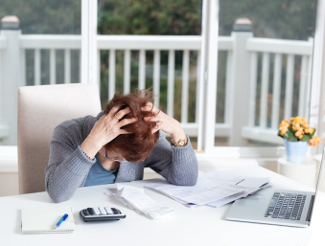 Investing orthodoxy likes to state that investors can’t time markets. In one sense that’s true, in that the likelihood of an individual investor being able to sell right at the top of a market and buy right at the bottom of a market is incredibly slim, if not impossible. That’s why buy and hold has become such an important investing strategy. Most investors also don’t have a choice as to when they enter markets. Those who graduated college in [...] 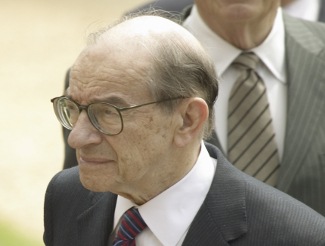 Alan Greenspan Warns of Coming Stagflation: Will You Listen?

Anyone who lived through the 1970s remembers the crushing effects of stagflation. The phenomenon, characterized by severe recession, double digit inflation, and high unemployment baffled Keynesian economists who had long posited that high inflation and high unemployment couldn’t exist together. The Phillips Curve propounded by the Keynesians held that there was a direct relationship between inflation and unemployment, with higher inflation leading to lower unemployment, and vice versa. Obviously the Keynesians were wrong. For investors, the 1970s were largely a [...] 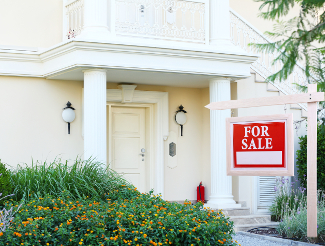 Housing Market Slowdown Is Bad News for the Economy

Every week seems to bring more bad news about the US housing market. It’s clear that the housing market is headed towards a standstill and may very well swing downwards in the near future. With year-over-year sales continuing to remain weak and home sales even in previously hot markets stagnating, home sellers are about to enter a very rough period. Of course, that doesn’t mean that homebuyers are in any better shape either. American households are more indebted now than [...] 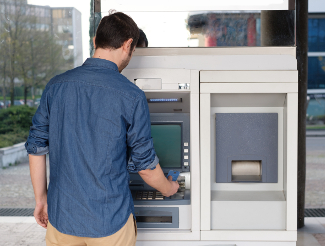 Retirement Accounts Are For Retirement, Not Everyday Spending

If you’re like many Americans with a 401(k), IRA, or other type of retirement account, the last few years of stock market gains may have sent your paper wealth soaring. There are more 401(k) millionaires in the United States today than ever before. But with the sums in retirement accounts piling up ever higher, and American households more indebted than ever, the temptation to dip into that money to pay for houses, cars, or everyday expenses grows as well. More [...] 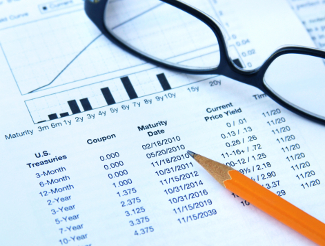 The Yield Curve Inversion Has Started: What Are You Waiting For?

One indicator that market analysts look to for signs of an impending recession is an inverted yield curve. Because of uncertainty about the future, investors demand more yield from longer-term investments. That’s why you’ll see higher interest rates on longer-term bonds than shorter-term bonds. An one-month bond may yield 3% interest while a 10-year bond may yield 5%. When those yields start to flatten, so that there’s not much difference between the yields on short and long maturities, or [...] 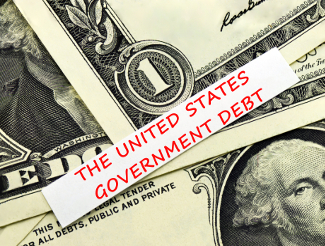 The US Government Spent a Record Amount of Money on Interest in 2018 – How Does That Affect You?

In the aftermath of the 2008 financial crisis the Federal Reserve engaged in a massive amount of quantitative easing (QE). In addition to pushing interest rates to near zero, the Fed also purchased nearly $2 trillion worth of US government debt. That incentivized the US government to take advantage of the low interest rate environment to issue trillions of dollars in new debt at ultra-low interest rates. Despite the years of $1 trillion federal budget deficits, interest spending on [...] 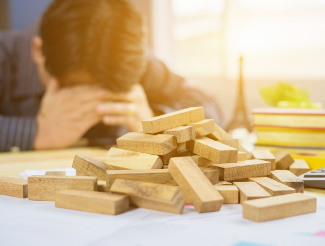 With an Economy This Fragile, Investors Need to Be Prepared

Building up a nest egg for retirement is only one half of retirement planning. The other half consists of planning to safeguard and maintain that wealth well into the future. Business cycles have been a regular part of the economy for over a century. The booms and busts that occur with regularity are something that need to be taken into account when preparing for the future. Failing to do so could leave investors suffering significant losses in wealth during [...] 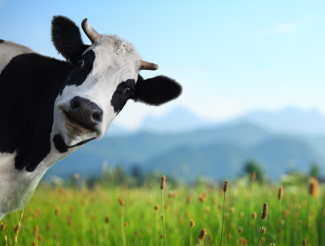 Stock markets soared last week in the aftermath of Fed Chairman Jay Powell’s speech to the Economic Club of New York. In contrast to Powell’s statement in October that the Fed was still a “long way” from the neutral interest rate, Powell last week stated that interest rates now “remain just below the broad range of estimates of the level that would be neutral for the economy.” Markets saw that as a clear sign that the Fed has become [...]