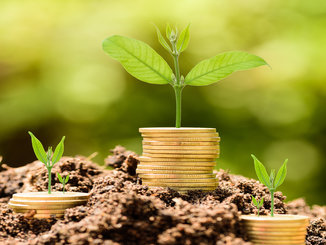 For over one hundred years, monetary policy in the United States has been the purview of the Federal Reserve System. Over that period, the dollar’s value has decreased by over 96% as the Fed has pursued loose monetary policy for decade after decade. Yet despite that abysmal performance, the policymakers at the Fed still consider themselves to be monetary experts. Perhaps that’s because the Fed has employed, provided scholarships to, or otherwise influenced at one time or another the majority [...] 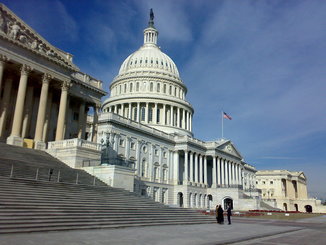 Congress Is Clueless on Financial and Banking Stability

A new legislative provision making its way through Congress highlights just how little most Congressmen know about financial and banking stability. The changes that Congress wants to make are being touted as beneficial to small banks, but they could end up making the banking system much less stable and lead to more bank failures in the future. While most people think of deposit insurance as a protective measure for depositors, it is actually more beneficial for banks. Since bank deposits [...] 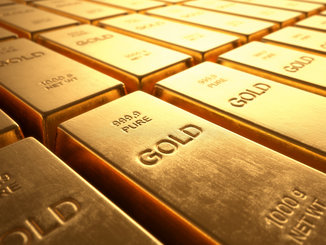 Likelihood of Trade War Makes a Stronger Case for Gold

Stock markets took another beating last week as the trade war between the United States and China threatened to intensify. After President Trump slapped $50 billion worth of tariffs on China, China retaliated by placing the same amount of tariffs on imports from the US. Then President Trump decided to up the ante and floated the idea of a new $100 billion tariff plan. That’s the kind of escalation that many had feared might happen, only in the age [...] 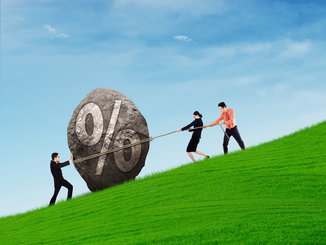 Most mainstream economic commentary focuses on large headline numbers like the level of the Dow Jones and S&P 500, on the number of jobs created, or on the unemployment rate. But far more important numbers are often ignored – interest rates. Very few people understand the concept of interest, or the importance of interest rates to the functioning of the economy. With the Federal Reserve having manipulated interest rates for so long, many people think of interest rates as something [...]