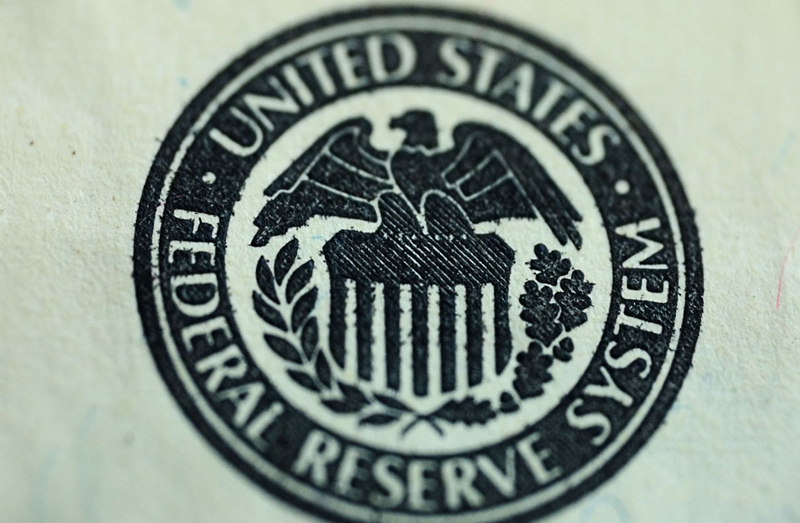 Stephen Williamson, an economist at the Federal Reserve Bank of St. Louis, joined critics of the US central bank last week by conceding there is no proof that massive intervention in the credit markets such as the Fed’s quantitative easing program has worked. “There appears to be no evidence that QE works either to increase inflation, if we look at the Japanese case, or to increase real GDP  if we compare Canada with the US,” Williamson said in an analysis [...] 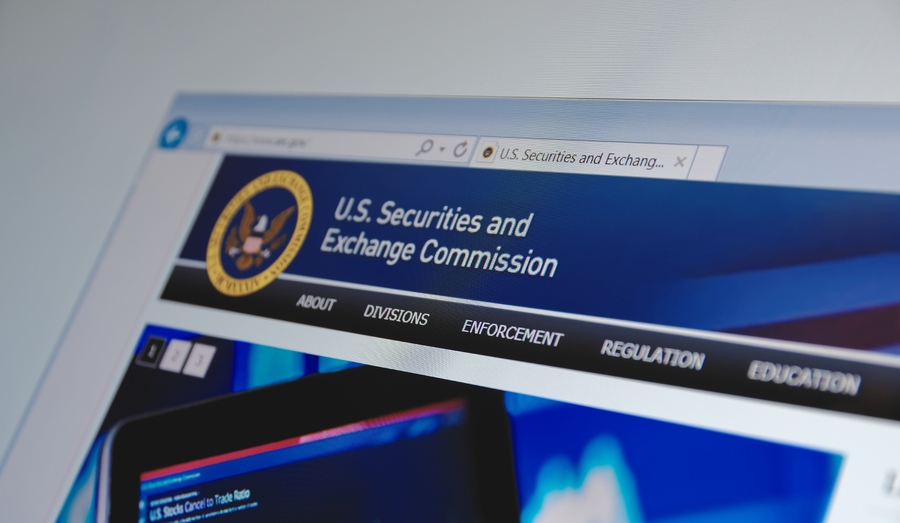 The US Securities and Exchange Commission (SEC) announced this week that the electronic system it uses for storing filings from public companies was accessed by hackers. The… 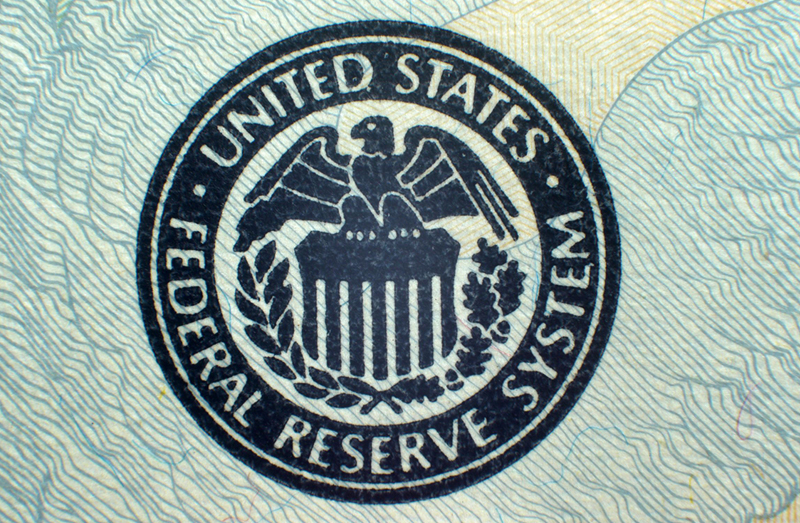 In an unsurprising development, the Federal Reserve decided at this week’s Federal Open Market Committee (FOMC) meeting that it would begin implementing the program of drawing down its balance sheet that it had begun to develop earlier this year. But while ending aggressively expansive monetary policy is a good thing, actively tightening monetary policy does bring up some cause for concern. If the Fed actually tightens policy to the extent that it claims it wants to, it could hasten [...] 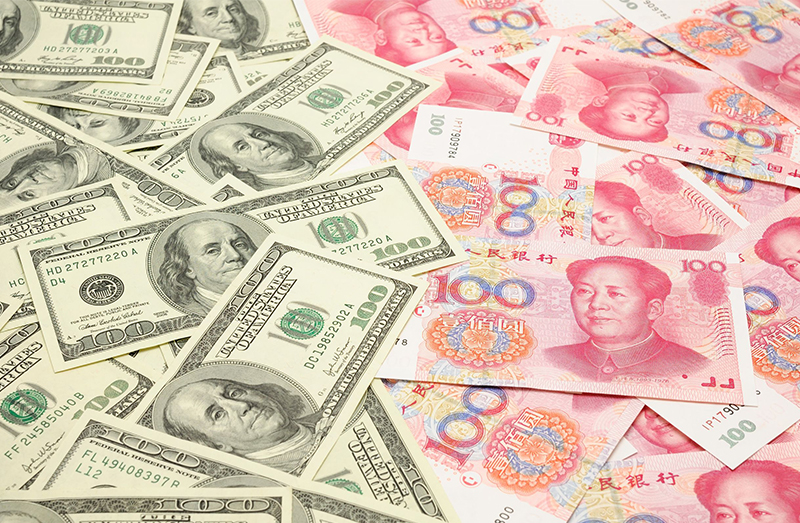 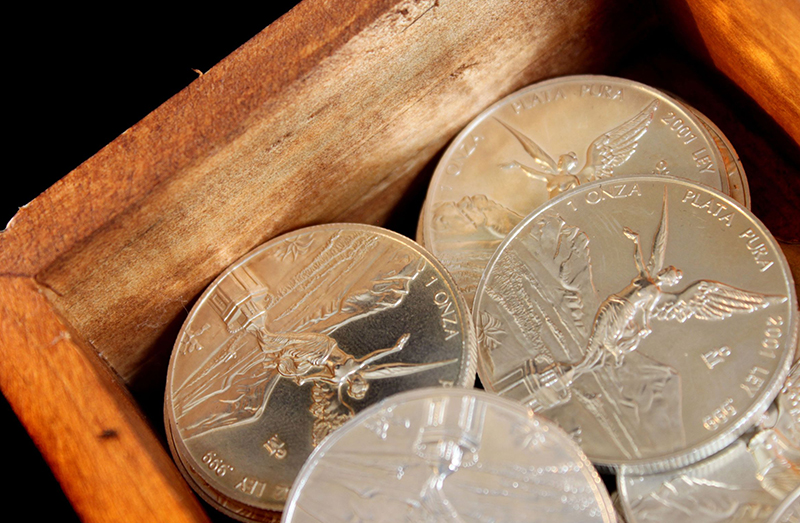 A group of Congressmen in Mexico’s Chamber of Deputies recently held a forum to propose the monetization of the Mexican Silver Libertad one ounce silver coin. The monetization of silver in Mexico has been a favorite project of Mexican businessman Hugo Salinas Price for years, and the idea continues to enjoy support among some members of Mexico’s political class. Supporters of silver monetization within Mexico claim that a silver monetary unit would help many Mexicans to save money. Looking at [...] 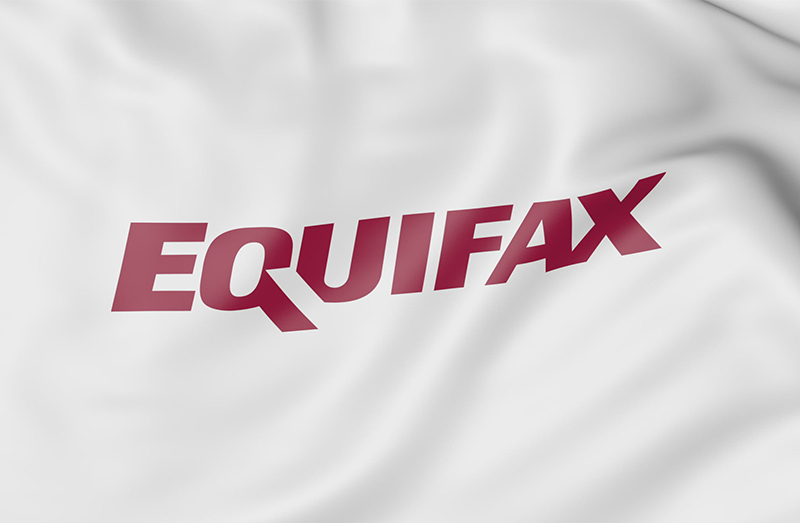 Worried About the Equifax Breach? Here Are Some Tips

After the massive Equifax data breach, you might want to take proactive measures to check your credit history and prevent your identity from being stolen. Equifax’s measures to protect consumers in the aftermath of the breach have rightly been criticized, from setting up a site that asked for even more sensitive personal information, to sending consumers to an erroneous website, to charging them money to put a credit freeze on their accounts. Given the enormous size of the theft, many [...] 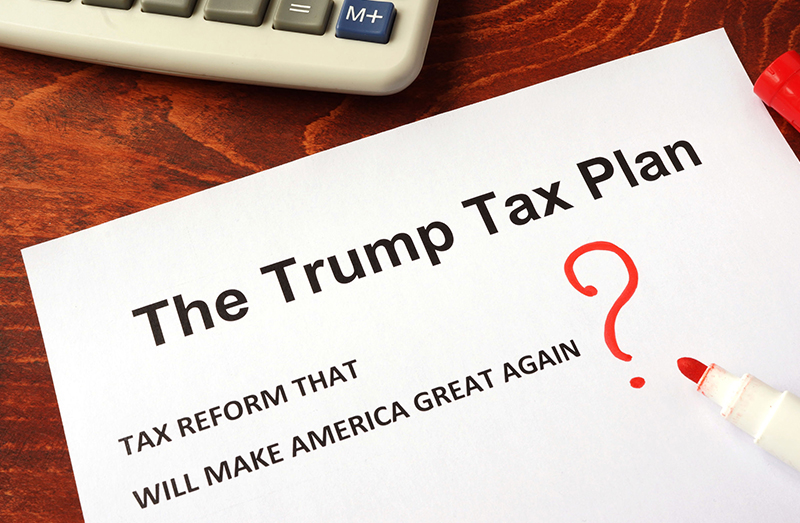 President Trump claimed today that rich Americans will “not be gaining at all” from his proposed tax reform plan. That runs counter to many analyses of the tax reform plans he campaigned on as a candidate, which found that the rich would in fact benefit. The devil, of course, is in the details, but this statement leads to speculation that key details of the tax reform plan may have changed, which could be bad news for investors and businesses. Capital [...] 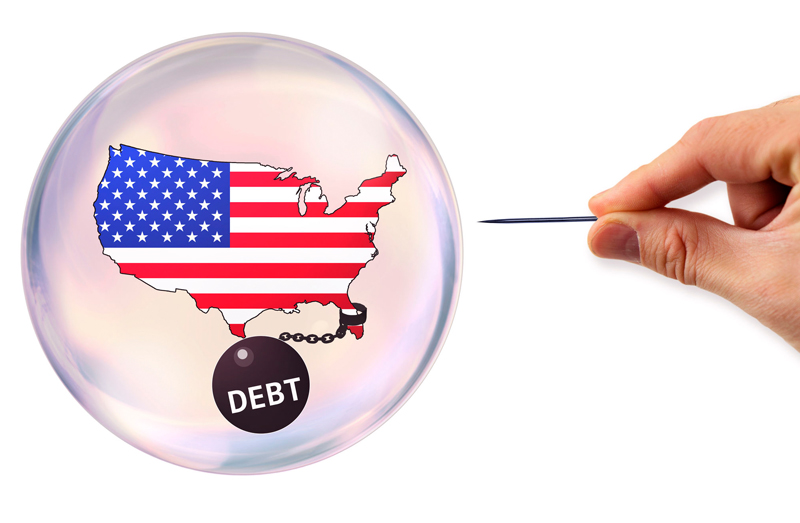 The national debt when Bill Clinton took office in 1993 was $4.188 trillion. By the time he left office in 2001, it was $5.727 trillion, an increase of 37 percent. As profligate as that seemed at the time, it has been overshadowed by even greater subsequent debt increases. By the time President George W. Bush left office in 2009, the total debt outstanding had increased again to $10.626 trillion, an increase of 86 percent. And when President Obama left [...] 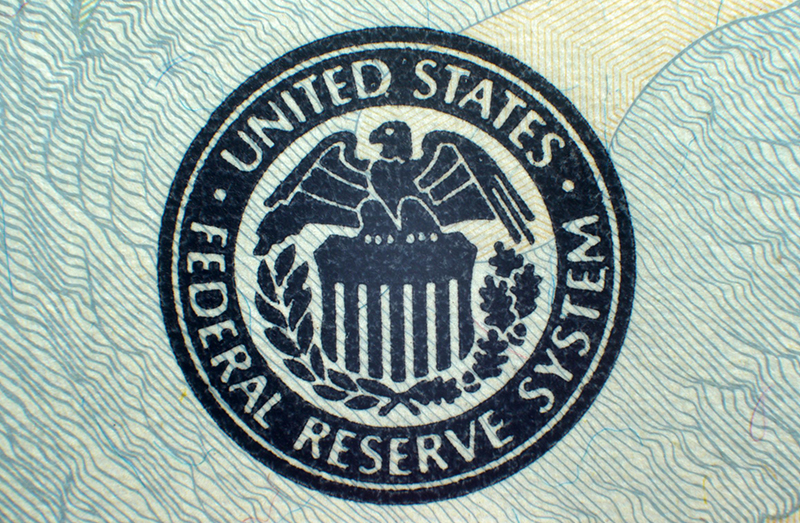 Shakeups Coming at the Fed 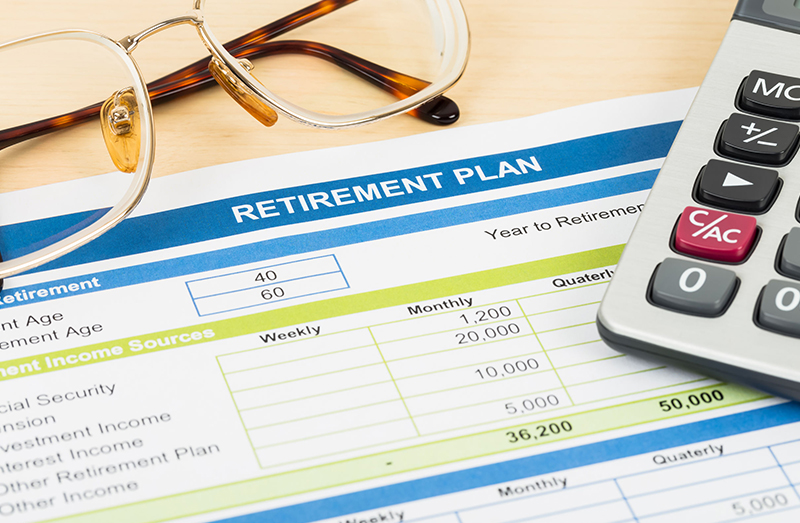 Fees charged on 401(k) plans have been falling for years, but that decrease has slowed down recently. The average 401(k) plan expense ratio is now 0.41%, down from 0.52% in 2013 and 0.42% in 2016. Lower fees are important to investors for a number of reasons. The primary advantage of lower fees is that you lose less money from your investment returns. If two identical funds offer 6.5% annual returns but one has a 1.2% expense ratio and the other [...]