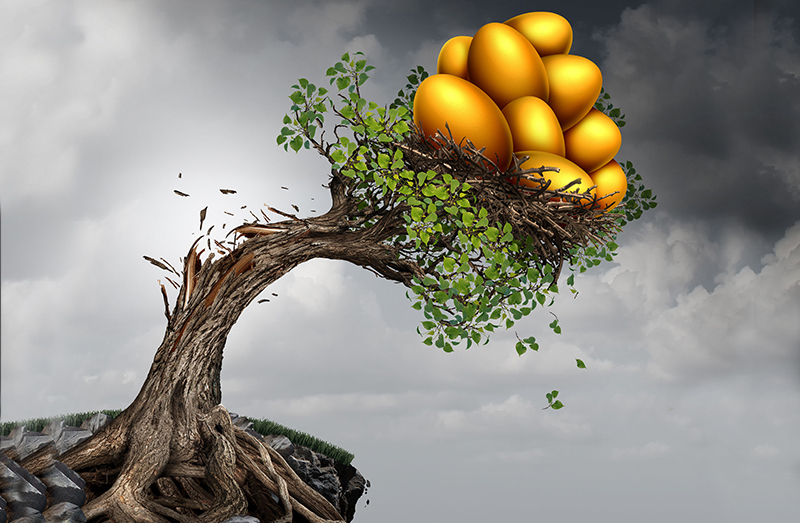 Retirement Accounts Are Doing Well, But Rocky Times May Be Ahead

Retirement accounts of American workers have benefited greatly this year from the stock market’s successes. Many nearing retirement age are undoubtedly viewing their portfolios happily and making plans for how they’re going to use all that money. But with dark clouds of a financial crisis on the horizon and the potential for a war in Asia, they shouldn’t treat that money as a given. Retirement Accounts in Better Shape Than Ever Data compiled from over 20,000 companies comprising over 15 million [...] 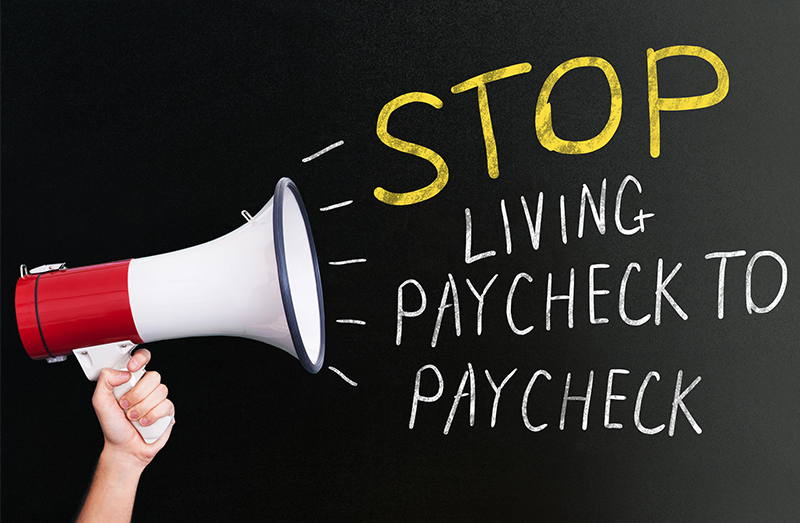 Break Out of the Paycheck to Paycheck Lifestyle

Nearly a decade after the financial crisis, American workers are still facing financial difficulties. Rather than getting better, their financial situation is actually deteriorating. Nearly 78% of full-time workers report that they live paycheck to paycheck, up from 75% last year. And 71% of all workers report that they are in debt, up from 68% last year. Thankfully, it’s not impossible to dig yourself out of a paycheck to paycheck existence. Many of the same financial strategies and good [...] 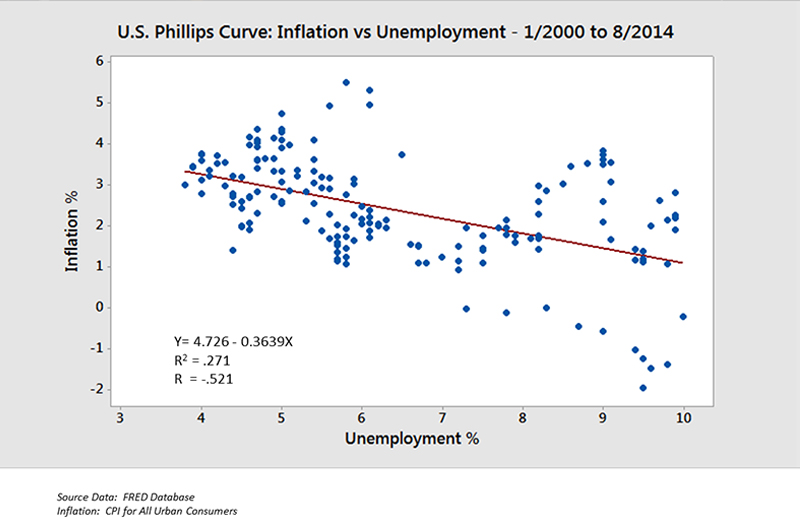 Time to Bury the Phillips Curve 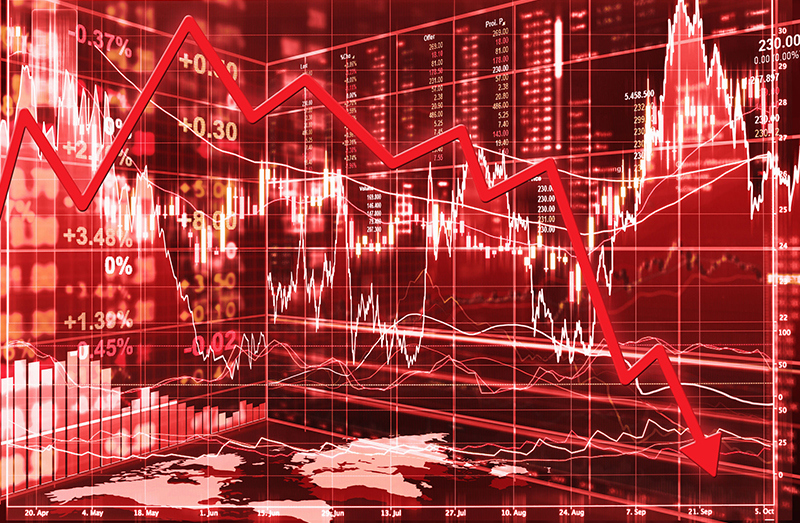 Analysts at a number of large banks are warning of an economic downturn. Their warnings are based on observations of various technical data, none of which look very rosy. One of Morgan Stanley’s chief strategists has noted a breakdown in the correlation of the prices of various assets. Higher correlations tend to indicate bullish sentiment, as various asset prices move together in response to positive economic data such as increasing manufacturing output. The breakdown of correlation means that investors are [...] 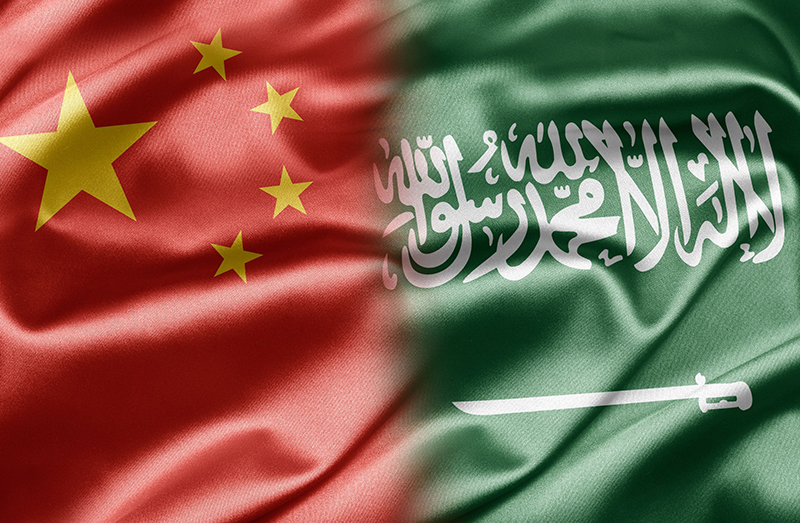 Is Saudi Arabia Turning to the Yuan?

In the aftermath of the failure of the post-war Bretton Woods monetary system, the dollar’s position as the world’s reserve currency was strengthened by the development of the petrodollar system. Middle Eastern oil-producing countries agreed to price their oil in dollars, accept only dollars as payment for oil, and invest their dollars in US government debt. In exchange, they received copious amounts of military hardware and military assistance from the US government. Those countries that tried to buck the [...] 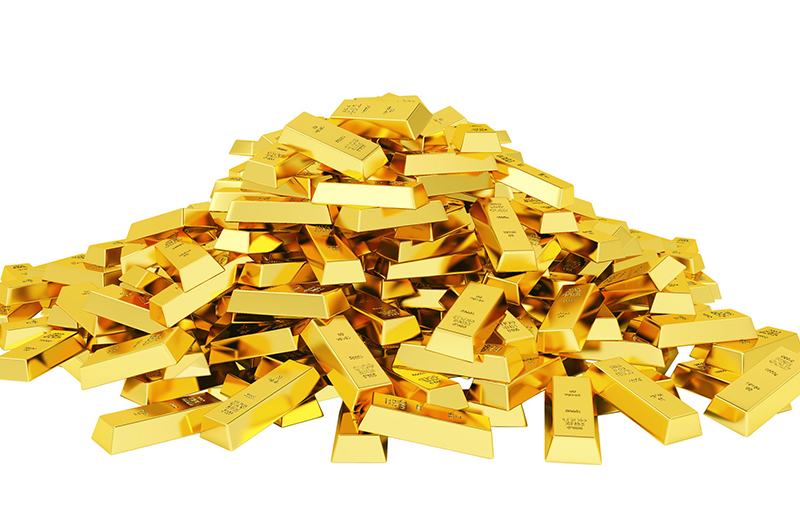 The German government finished its planned repatriation of gold holdings by transferring the last bars held at the Banque de France in Paris back to Germany. The German government’s plan was to hold at least 50% of its gold within Germany, a task which has now been completed through transfers from New York and Paris. Those gold holdings are now in Frankfurt, securely stored underneath the Bundesbank’s headquarters. Each of the bars that recently arrived was tested upon arrival [...] 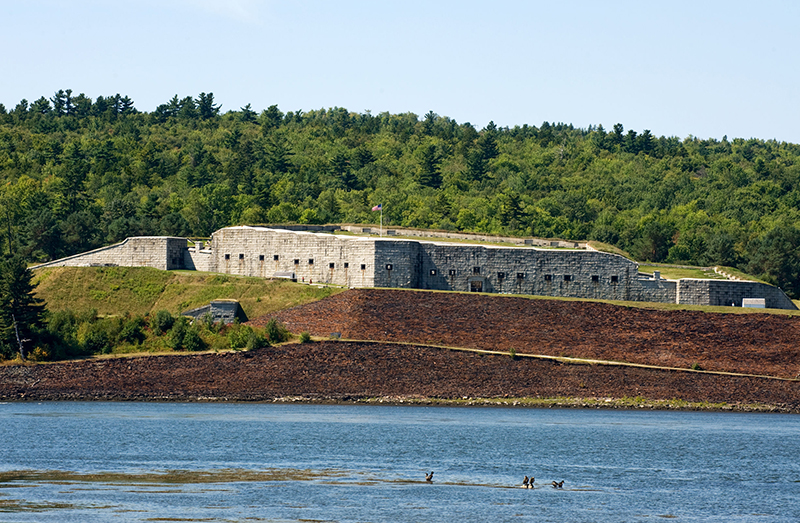 The Curious Case of Secretary Mnuchin’s Visit to Fort Knox

Treasury Secretary Steven Mnuchin recently visited the United States Bullion Depository at Fort Knox. According to Bloomberg, Mnuchin stated that “The last time anybody went in to see the gold, other than the Fort Knox people, was in 1974 when there was a congressional visit. And the last time it was counted was actually in 1953.” It’s interesting that Mnuchin said that because it doesn’t jibe with Treasury’s official public stance. On June 23, 2011, Congressman Ron Paul’s Subcommittee on Domestic [...] 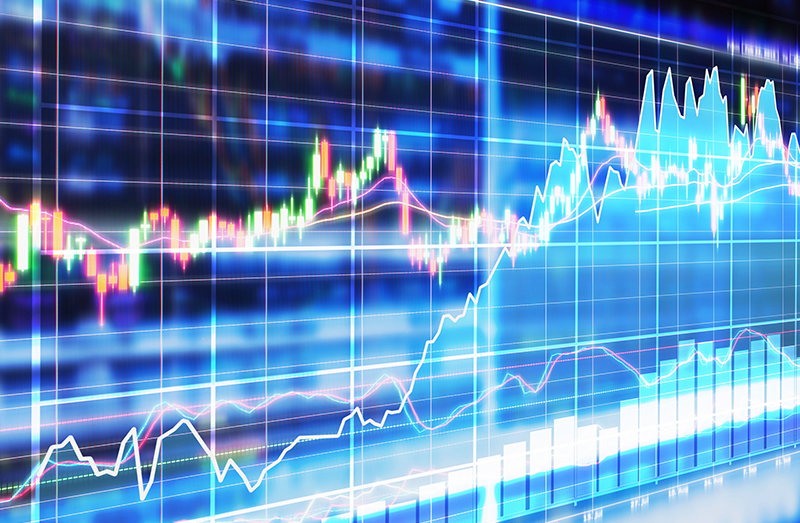 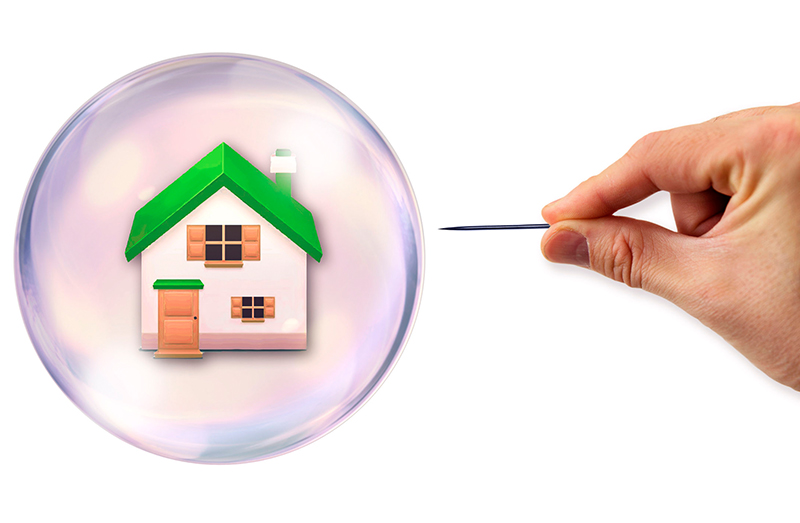 Housing prices in Denver, Houston, Miami, and the Washington, DC metropolitan area are officially considered overvalued. While that’s probably not news to the people who live in those areas, it’s yet more evidence that the housing market in the United States is reaching, if not already well into, bubble territory. Surprisingly, markets in San Francisco and New York City are considered to have “cooled,” despite the fact that they Bay area’s housing prices still rose 5.3 percent in June. Overall, [...] 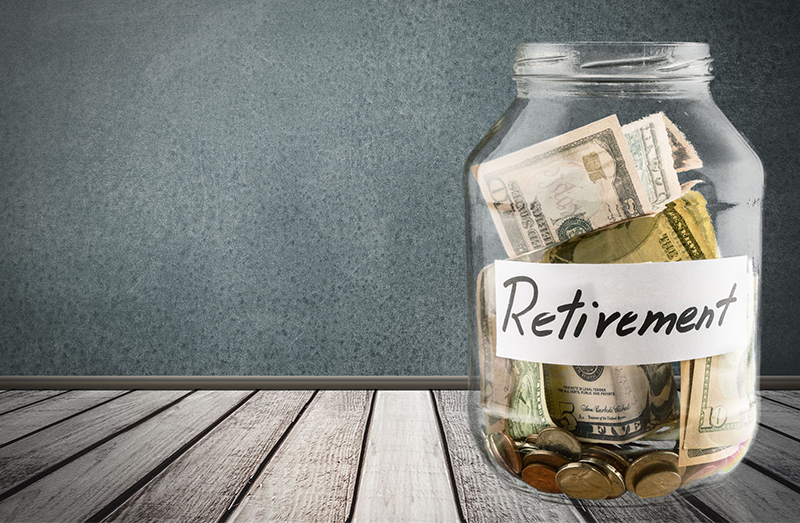 Millions of Americans actively plan for retirement and arrange their finances with that end in mind. But as daunting as retirement and the loss of steady income can seem, for most people that won’t occur for decades. The more pressing reality, one which most Americans will face and which few are prepared for, is job loss. In many cases, the loss of a job occurs suddenly and unexpectedly. That’s why it’s important that your financial planning prepare you just [...]